One of the most widely distributed ticks in the world is Dog Ticks (Rhipicephalus Sanguineus) and they feed exclusively on the blood of vertebrates. There are records of its occurrence in other hosts such as domestic cats and humans but the most common host is the domestic dogs.

Adult males are flat, about 3mm long and uniformly red- brown with tiny pits scattered over the back. They do not enlarge upon feeding as females do. Adult females resemble the adult in size, colour and shape. As they feed, female becomes engorged and swell to about 12mm long and 6mm wide. The enlarged portion of the body becomes gray- blue to olive colour while the rest of the body remains red- brown. This red- brown colour of brown dog tick is distinctive as no other commonly found ticks encountered will be uniformly red- brown in colour. Different stages of ticks that had fed will dropped from the host and seek protection in the immediate surroundings such as baseboards, around window, door moldings and furniture and homeowners very often realized the existence of ticks only when they are encountered crawling on carpets, walls and furniture.

Female ticks may lay as many as 5000 eggs in cracks and crevices and the eggs will hatch in about 3 weeks. After hatching, the larvae wait for a dog to attach to and can survive up to 8 months waiting for a host. Adult ticks can live up to 1.5 years without feeding.

Fleas are pests of humans and their domestic animals all over the world. They are small, wingless insects that average 2mm to 4mm long and can be as small as 1mm. When view from the front, head on, the adult flea’s body is narrow from side to side. This allows it to move readily between hairs in animal’s fur into very narrow areas, such as crevices and folds of upholstery or even below flooring. The flea body is also covered with spines that project backward, making it well adapted for moving forward between hairs and feathers of the host’s body. These same spines make removal of the flea, by shaking or scratching difficult. Adult fleas have piercing- sucking mouthparts to penetrate the skin of the host and suck blood. Their long, powerful legs permit them to jump as high as 20cm vertically and 40cm horizontally.

Fleas can be very persistent and difficult to control in many situations contributed by factors such as growing pet population worldwide in urban and suburban communities and reported resistance to insecticides. Treatment for fleas had to be conducted by pest management professional with the co-operation and assistance of pet and home owners in order to solve the problem effectively further compounded the problem.

* Please be advised that the premise needs to be vacant during treatment, re-entry by occupants after four hours. And treated area needs to be ventilated for an hour before occupancy

*** As for dog ticks treatments, remember to bring your dog to the vet to de-ticks

At Proserv Pest Control, all our ticks & fleas treatments come with after service 2 weeks’ warranty. 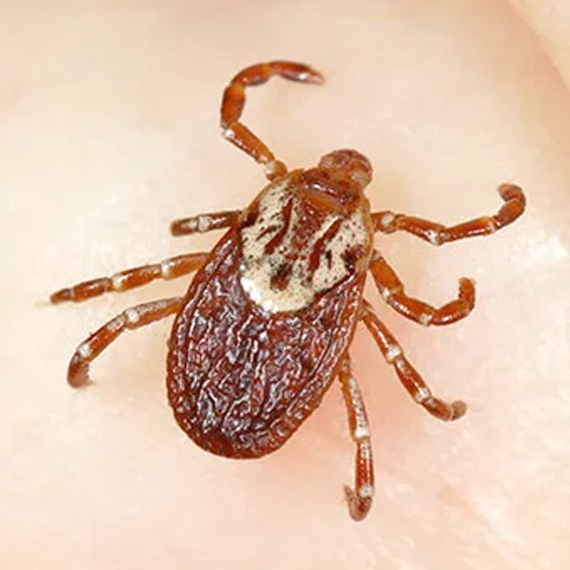 Enjoy peace of mind by consulting us at +65 6746 2278 or email: info@proservpest.com for our NEA certified ticks & fleas specialists to assist you in getting rid of these pestering bugs today!