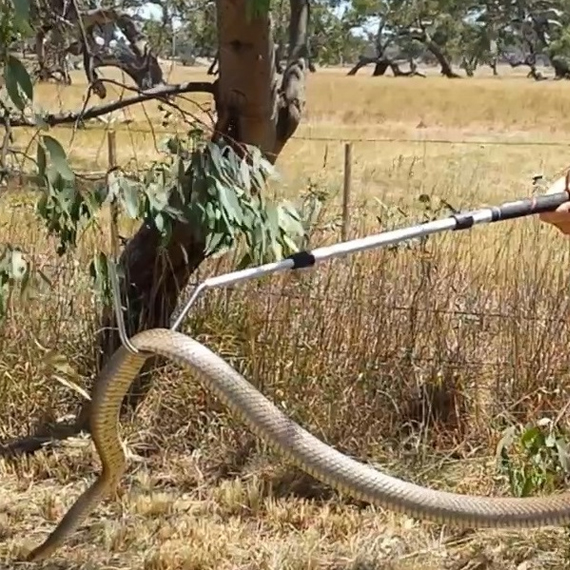 Consult us at +65 6746 2278 or email: info@proservpest.com for our NEA certified snake control specialists to assist you in exterminating them and prevent future occurrences.