The vast majority of termite species occur in the tropics. Like ants, wasps and bees, termites are social insects. They exhibit brood care within their social community or colony. A colony is really just a very large family of insects. Within this family there is overlap of parent and offspring generations. Some of the offspring diverge from the normal course of development to become various castes. Unlike most insects which have only one linear developmental pathway, termites have branching developmental pathways.

hatch into tiny immatures called larvae which are incapable of feeding. Larvae are genetically capable of developing into any castes. Time of year and diet determine the developmental pathway of any given termite.

comprise the bulk of the population. In lower termites there are false pseudergates which retain the potential to become alates. Workers feed all the nymphs, soldiers and reproductives. They also dig tunnels, locate food and water, and build and repair nests. In some species, that includes mushroom gardening.

develop from nymphs, pseudergates and workers. The metamorphosis take place through moulting process. The transition stage is called a presoldier. With their specialized mouthparts, they provide colony defense against numerous predators such as ants and centipedes.

develop either from alates or neotenics. Alates are winged termites and were produced at a particular season. The alates develop wings and compound eyes and will fly out. After flying out, the alates will break off their wings and will be known as dealates. Dealate form a tandem courtship pairs, and after a brief courtship starts a family. The pair is now the queen and king of the new colony.

females, or queens, vary in size depending on the species. Usually they are 10 cm in length and produce thousands of eggs a day. She is relatively immobile and is dependent on the workers. She is licked and fed by the workers. She is also attended by her relatively small mate, the king. There is usually just 1 pair of king and queen in a colony but some species have a low incidence of colonies with multiple reproductives.

How Do Termites Infest Your Buildings?

Termites gain entry into buildings through cracks in the foundations and wall floor interface. Besides that, electrical conduits, along water pipes in the walls and telephone lines are the best and strategic areas for them to penetrate into premises.

Once termites have gained entry into buildings, the infestation goes unnoticed for months as they conceal their presence with mud tubes or traverse behind wooden structures. The infestation normally goes unnoticed because the termites do not eat the external part, for example, if they infest parquet flooring, they will not feed on the shellac layer.

A physical termite barrier is a layer that is placed underneath the slab of your home or building.

This eco-friendly system with Singapore Green Label creates a discrete physical barrier to prevent termite entry. Concealed within your building as a non chemical physical barrier, it does not allow termites penetrations.

Types of Termites in Singapore 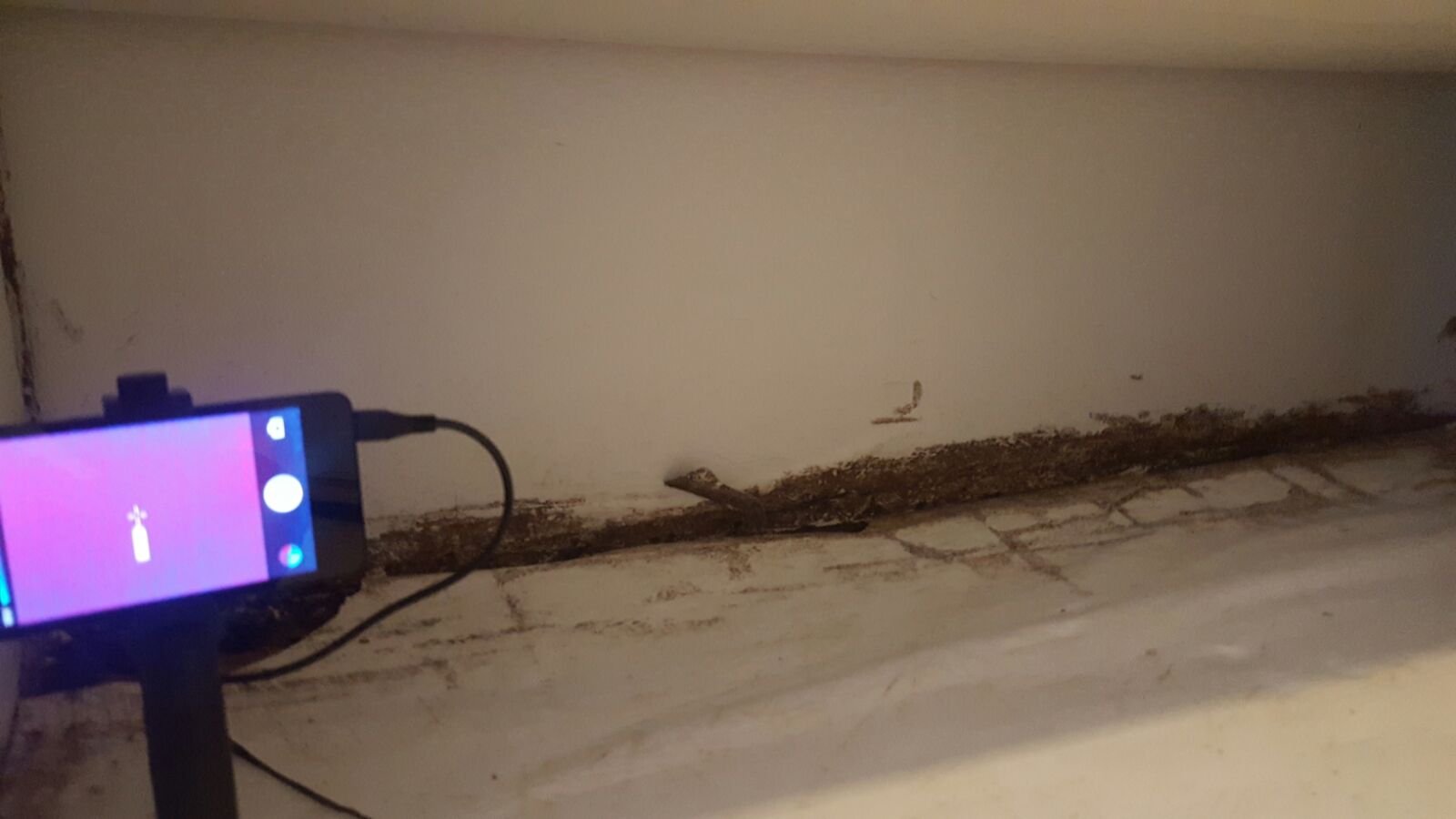 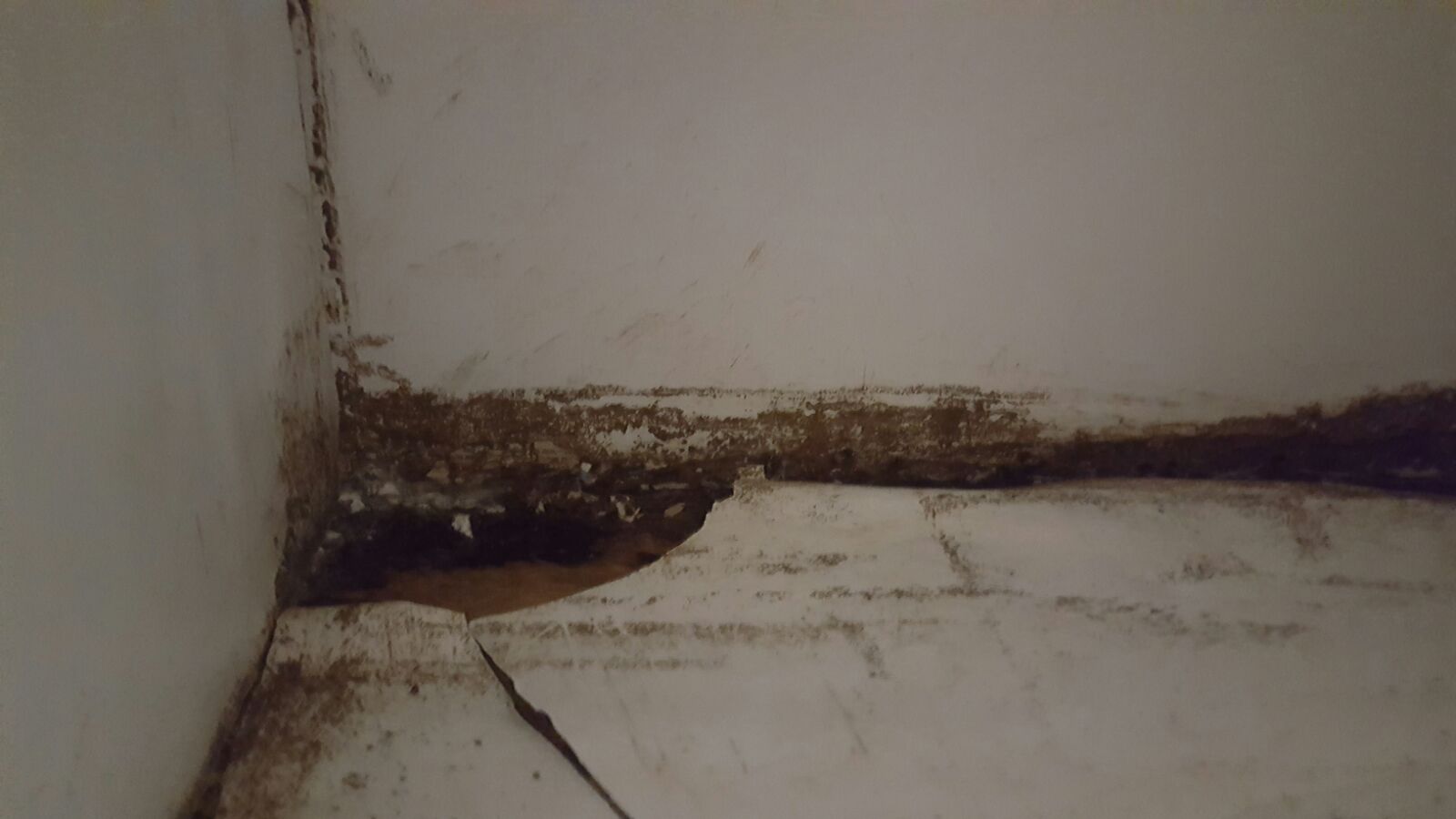 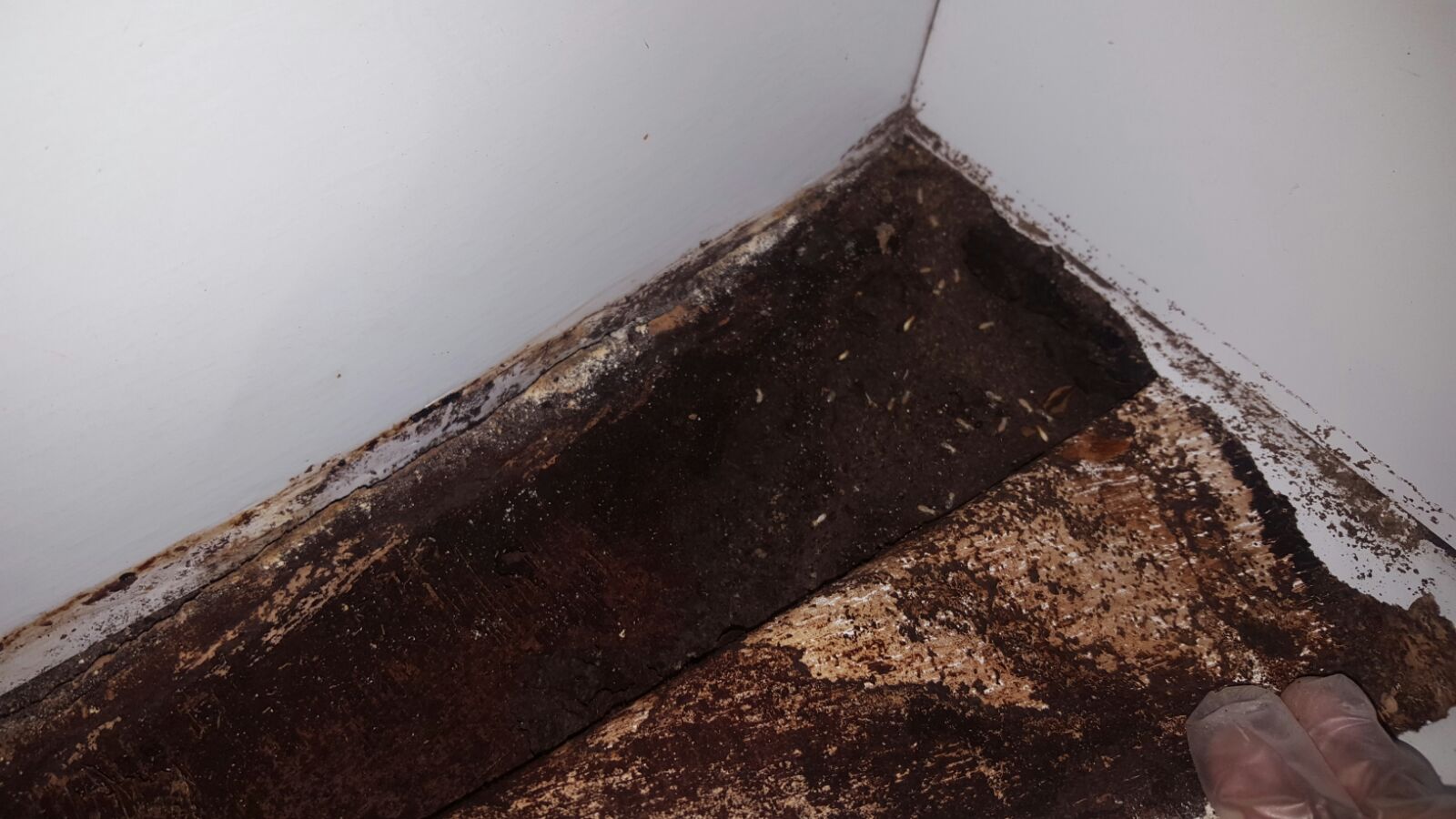 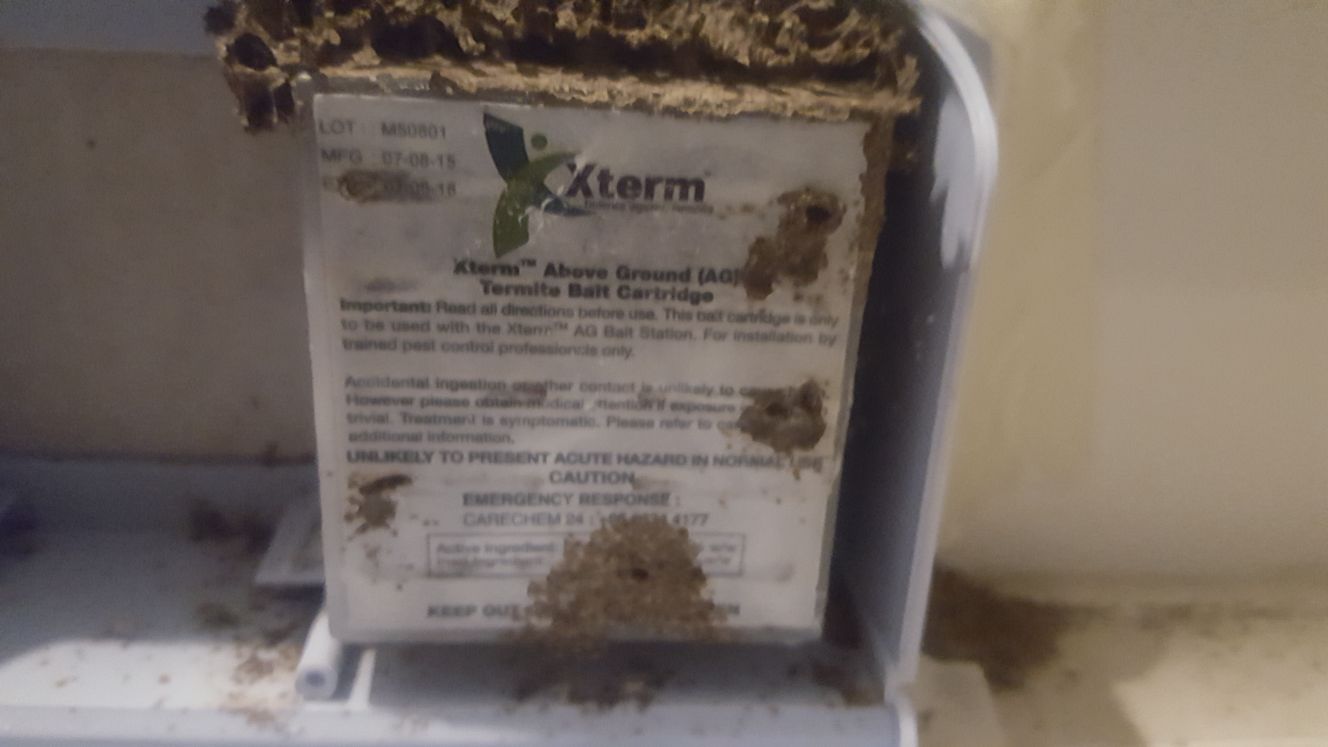 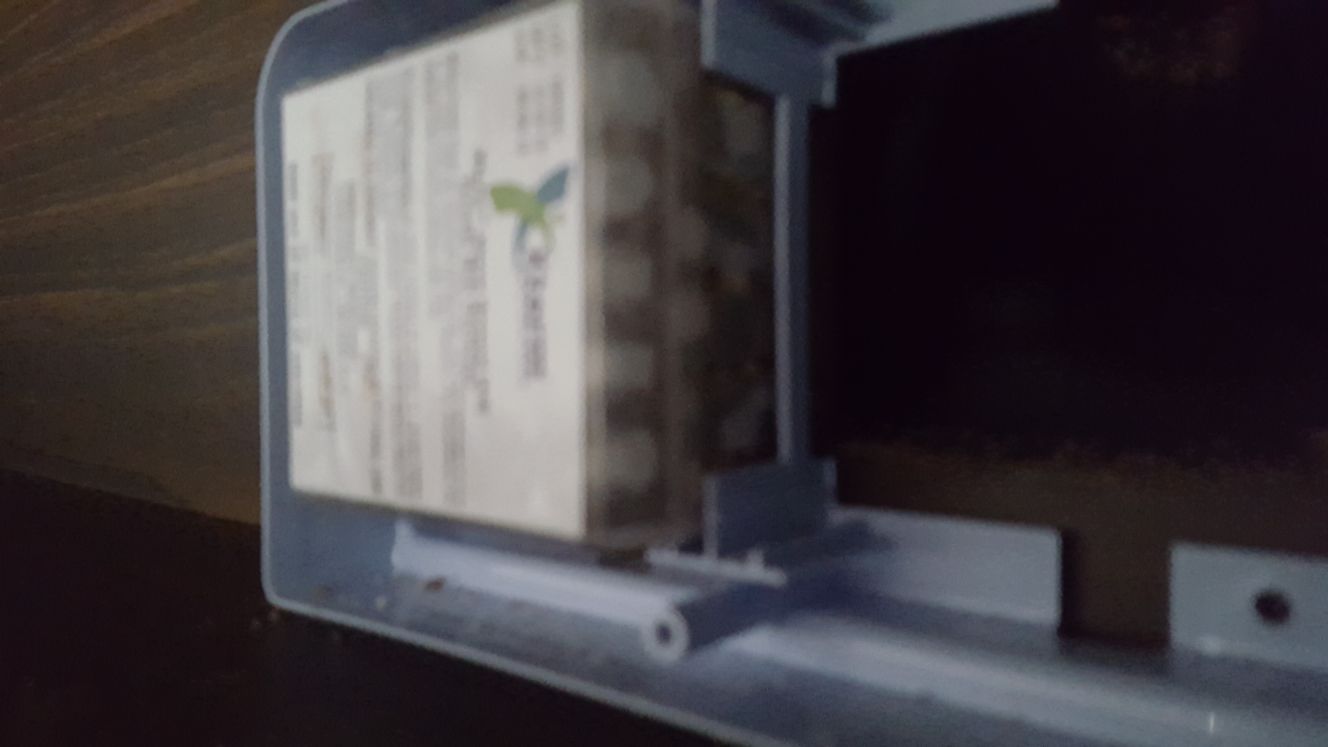 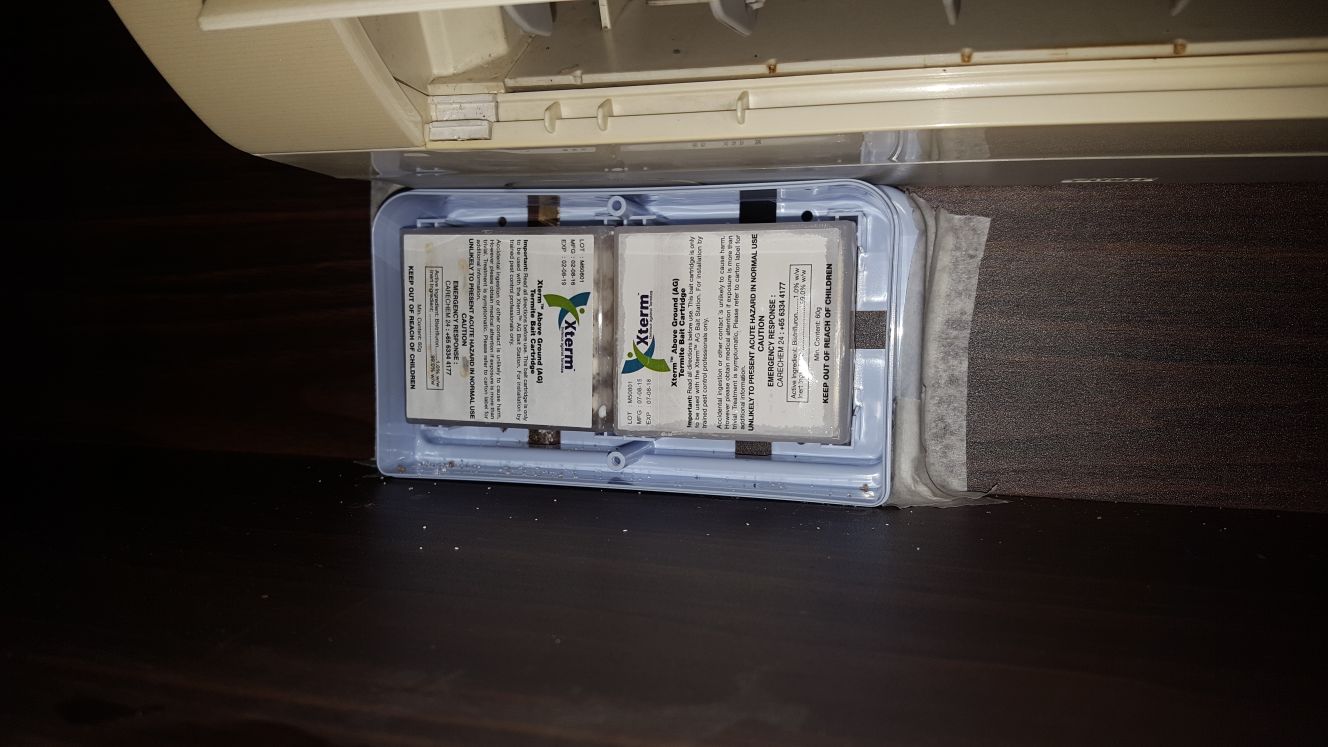